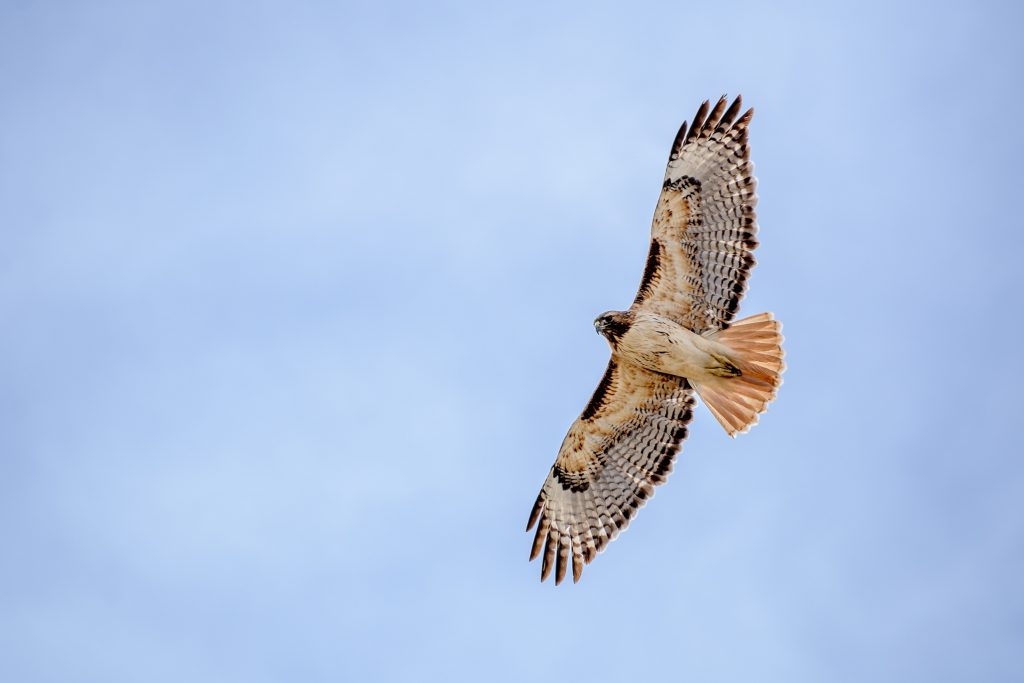 When I was a student at Drexel, one of my professors shared a very interesting study that demonstrated that birds were superior to humans in assessing area. In fact, humans are quite terrible at it. We aren’t wired for it. Birds are masters of it. Their tiny bird brains are optimized to solve the problem of determining and comparing area in a matter superior to our presumptively superior brains. Birds can process information to say, “Hey, that’s the bigger field over there. Probably a better place to land.”

I was thinking about this the other day as I contemplated the current state of artificial intelligence. Too often, we forget that A.I. is multilayered. There’s recognition style A.I. that can recognize the attributes of a banana and say, “Hey, that’s a banana.” There’s conversational A.I. And then there’s the A.I. that’s increasingly popping to the forefront of the industry: A.I. that can recognize patterns in an ocean of the patternless and even create new concepts from nothing.

This is the  A.I. that can make judgements that used to be the sole domain of humans. Over the last 3-5 years, we’ve seen a leap of advancement in this area that has increased by orders of magnitude the capability of A.I. systems to not only mimic, but surpass, the human brain. A.I. is now capable of creativity.

Take, for example, the work we recently did on Frankenstein.ai with Columbia University’s Digital Storytelling Lab that debuted at the Sundance Film Festival. This groundbreaking combination of performance, A.I. and virtual reality posed AI-generated questions to audience members and evolved on the fly based on their responses.

Or the partnership between 20th Century Fox and IBM to develop the first-ever “cognitive movie trailer.”

In the industrial world, these advancements are changing how we approach problems. Previous iterations of A.I. approached A.I. from a human perspective, with built-in human bias in how human brains process information and make decisions. That machine-based A.I. can now discover points in non-intuitive environments is significant. It means A.I. is doing something more powerful than humans can physically and mentally do. A.I. can discover things humans are incapable of discovering.

This world of super intelligence is within our reach as a society. To get there we must come to grips with the realization that, for as expandable as we think it is and want it to be, the human brain is limited. Throughout our lives, we flood our minds with information to build up our knowledge and skills. Then somewhere around middle age we plateau. And then we descend. It’s how our physiology and biology work. We don’t keep getting better with age. It’s part of our soft hardware.

For all the hype of A.I. controlling the world, the reality is that it will be most valuable and prominent in specialized industries. With A.I., a surgeon with 30 years of experience can now operate with the equivalent experience of a surgeon who has been around for 120 years. It’s the application of learning that continues after the human body has failed that allows A.I.-based systems to optimize to solve specialized problems. Like birds.

Humans can try to keep up, but A.I. will exist long after we’re gone.

On May 19, 1945, U.N. delegates attended a peace conference in Muir Woods to honor President Franklin Delano Roosevelt. While the delegates are gone, the trees that were there when the delegates met remain. A.I. has that same advantage. We have temporary time on this floating space rock. We do what we do and we do it awesomely. Yet A.I. will be able to do so much more and do it so much better than us. A.I. in a way has the potential to give the best parts of us a sort of immortality, much like those trees in Muir Woods.