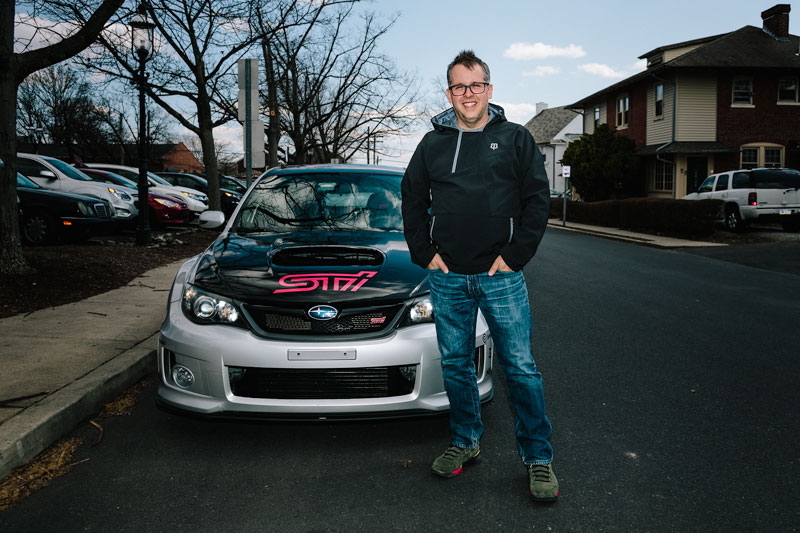 We sat down with BrickSimple founder and CEO, Det Ansinn, to get his take on the current state of the Internet of Things, where it’s going and what people need to know about what it means for them.

The Internet of Things is becoming pervasive in subtle ways that, today, it’s almost invisible to people. There’s no question we’re seeing a lot more connected devices in our lives. What we used to define as IoT has gotten substantially larger in scope and, frankly, reality. It’s become common and expected. Companies are beginning to realize the value is not necessarily in the devices or even the connectivity of things, but in the data these connected devices give them access to. Originally, the IoT was about counting steps with your FitBit. Now, it’s intelligent thermostats and buildings that can automatically identify where a piece of equipment is. The difference between the IoT of yesterday and the IoT of today is today’s IoT is able to scale in a way it hasn’t been able to scale before.

What is the biggest thing happening in IoT right now in your mind?

The IoT still requires people to physically connect devices on the network, often through some form of pairing by Bluetooth or wi-fi. As chipsets get less expensive and companies like Apple continue to make changes to their own connectivity stacks, we’ll see more standalone devices talking to each other on a network without user intervention. What Comcast is doing with LoRaWAN and machineQ is a good example of where this is already happening. Making IoT seamless is a big deal. It’s one of the reasons companies are buying up spectrum all over the country and pushing so hard around 5G. Broadband as we know it will go away. LoRaWAN and related technologies will enable devices that don’t need big bandwidth and deliberate connectivity. We’re changing what it means to have devices online and engaged.

What’s the biggest struggle for companies trying to prepare for this?

These technologies are moving fast. It’s funny to see hardware moving as fast as software. The IoT requires a different level of engagement and knowledge for developers. We built up the web rather quickly because moving a mouse was the same regardless of webpage or browser. Designing for machines is a different animal. It demands a different kind of creativity from the developer community. It’s a wide open road for innovation.

What are some things most people don’t realize about the IoT of today?

It has become somewhat ubiquitous. We’re seeing it in action when we use our phones to pay for parking at the meter. There aren’t wires. It just happens.

It’s also had a big impact on the automobile industry. The single biggest change with automobiles has been bringing cars online. Embedding Apple’s CarPlay and Google’s Android into the dashboard is a big part of that. OnStar is now a full fledged data channel. If you bought a car within the last three years, it’s been influenced by the IoT.

Industrial apps used to use proprietary networks. What’s happened is all those devices became ethernet based. Now we’re seeing devices that can not only collect data but also leverage the cloud to process, analyze and act on it.

Like the car, people have brought the IoT into their homes without realizing it. Google Home, Amazon Echo, Siri, and their ecosystems of enabling technologies can now talk to other non-computer devices in the home — things like Philips Hue lightbulbs and Nest. They are gateway drugs to much more advanced and integrated home automation. Before we know it, we’ll be turning everything in our home on and off with our normal conversational voice.

The IoT world is here. It connects the real world to the virtual world. But IoT alone is just part of the picture. The real exciting part of where this is going is all the data that’s out there. We’re going to need AI to deal with that. It’s too much for the human brain to handle.